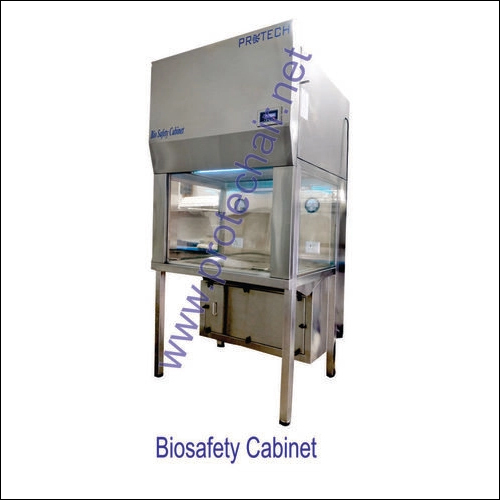 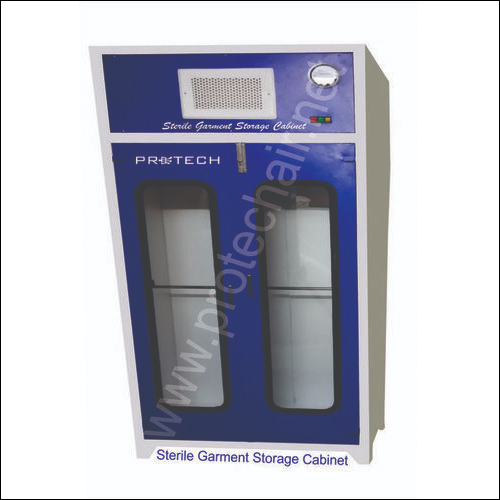 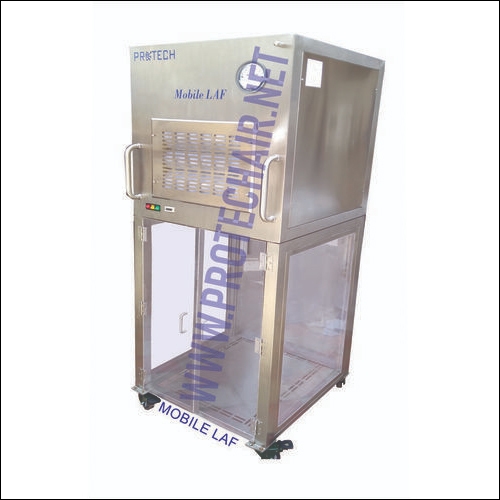 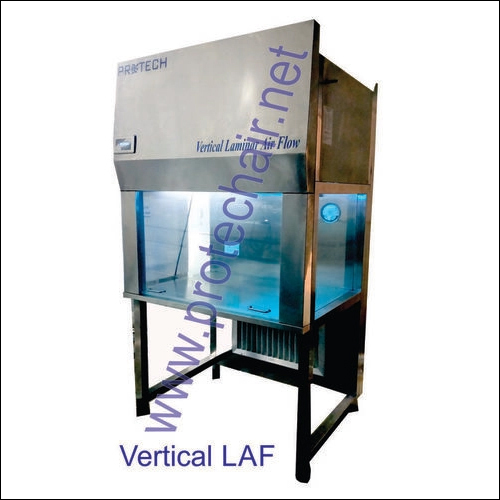 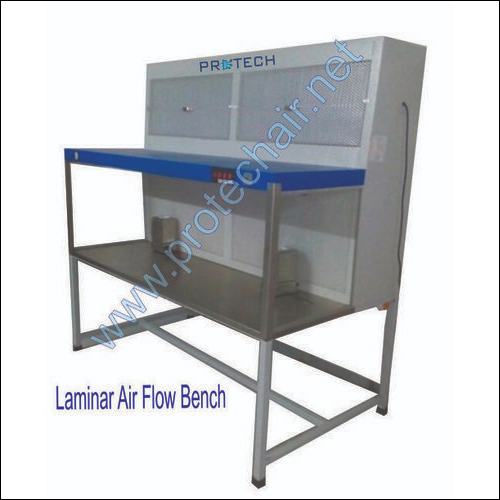 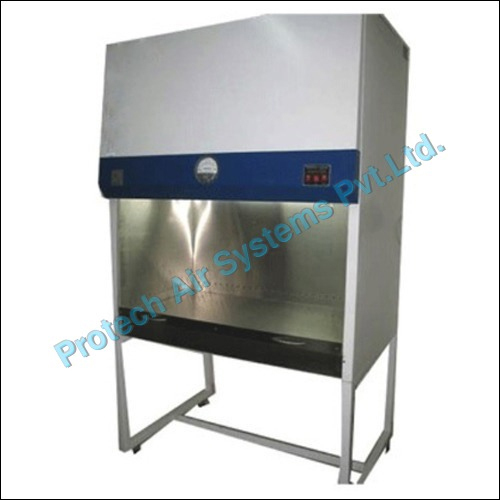 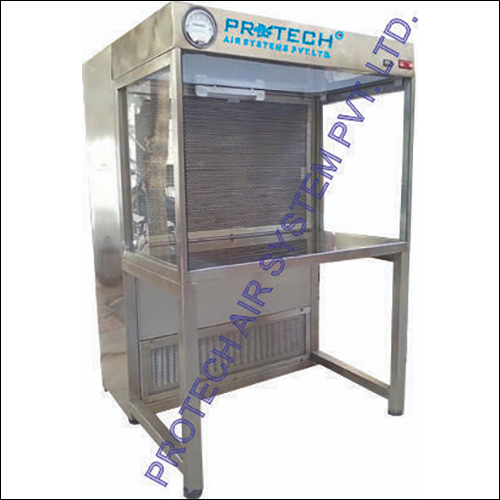 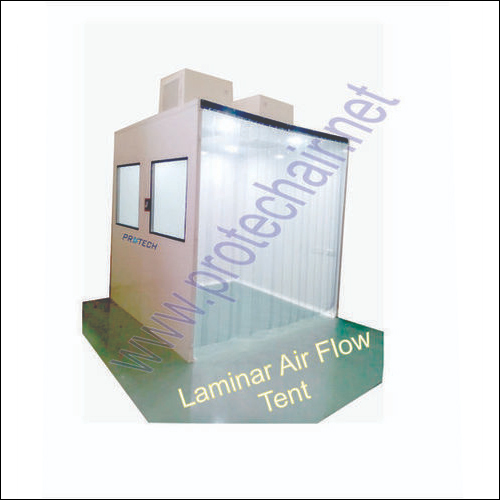 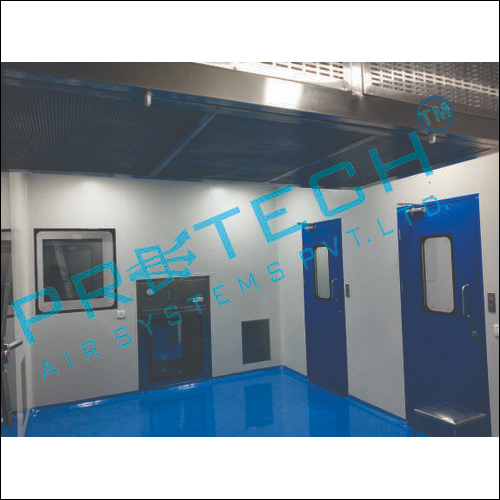 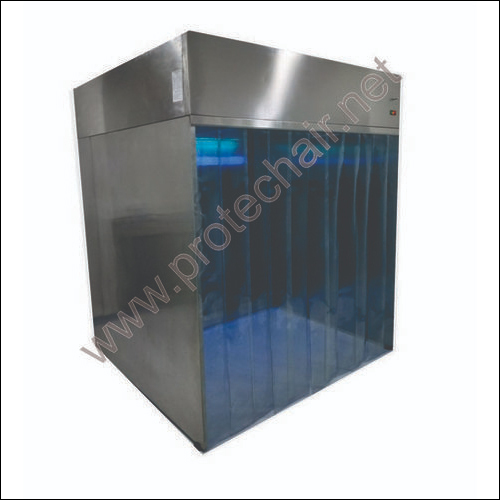 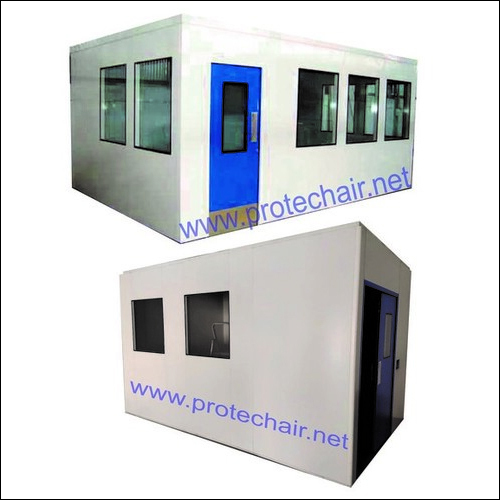 Micron A micron (or micrometre) is a millionth of a metre. A human hair is around 100 microns thick. Particles less than 50 microns cannot be seen by a naked eye. Bacteria measure 1 or 2 microns. HEPA filters HEPA stands for High-efficiency particulate air. HEPA filters are one of the most important elements of a cleanroom. They consist of a large, box shaped filter that removes airborne particles of specific sizes very efficiently. They must also be monitored and tested regularly to make sure they are still integral. HEPA filters are composed of a mat of randomly arranged fibres, which are typically composed of fiberglass with diameters between 0.5 and 2.0 microns. Key factors affecting function are fibre diameter, filter thickness, and filter face velocity. Dispersed oil particle (DOP) testing / Integrity Testing DOP testing or integrity testing is a testing procedure to ensure that a HEPA filter meets its efficiency specification and is properly seated and sealed in its frame. Airlock An airlock is a room where personnel, materials or equipment are transferred into or out of a cleaner environment. It can be the size of a small “cupboard”, or a large room where personnel change into and out of cleanroom garments, or where a forklift can enter. Clean room classification – ISO Class This refers to the level of cleanroom particulate cleanliness based on a number of airborne particles of a certain size per cubic metre. ISO 8 is the starting cleanroom level. A sterile cleanroom for the pharmaceutical industry will need to achieve ISO 5. Classes better than ISO 5, that is ISO 4 are generally only required for the electronics industry. Clean room classification – Annex 1 or ISO? Grades A through to D refer to cleanroom cleanliness for sterile products only, these Grades can be related to the ISO Classes, but they are not the same. The classification of 100, 10,000, and 100,000 normally refers to the withdrawn FED-STD-209 E Airborne Particulate Cleanliness Classes in Cleanrooms and Clean zones which was cancelled on November 29, 2001 by the U.S. General Services Administration (GSA). This was superseded by International Standard ISO 14644, Cleanrooms and controlled environments-Part 1: Classification of air cleanliness, and Part 2: Specifications for testing and monitoring to prove continued compliance with ISO 14644-1. Room recovery rate The time it takes from a contamination event to the room regaining its designed cleanliness level as per the GMP requirements. Particle count A test that samples a fixed volume of air and captures, filters and counts airborne particles by their size. This is performed when the cleanroom is “at rest” or “in operation”. For pharmaceutical operations, both airborne viable (alive) and non-viable (not alive) particle counts are performed. This is performed as part of the certification of a cleanroom and during regular environmental monitoring. 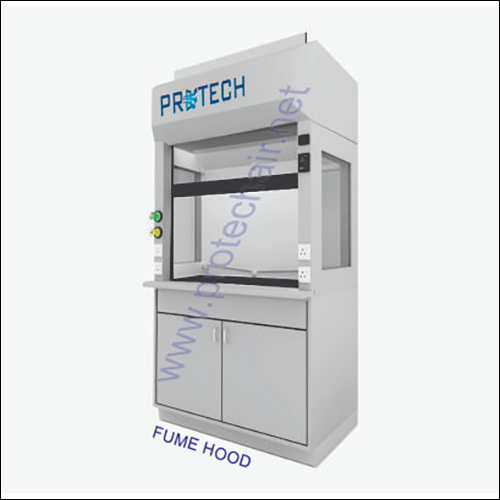 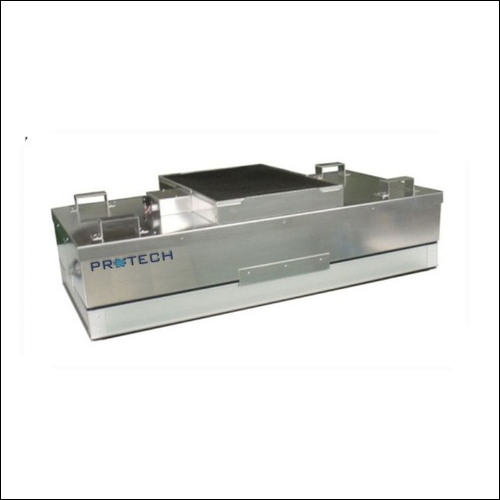 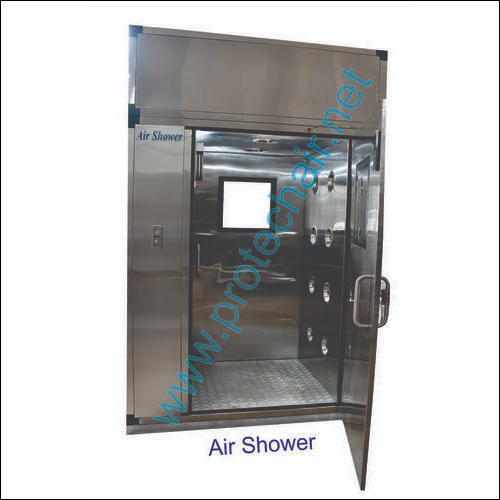